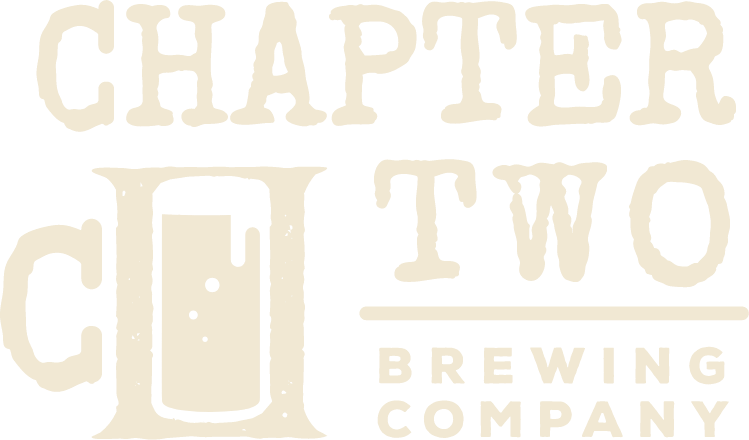 Chapter Two Brewing Company opened in February of 2018 near the heart of Old Windsor. Originally what began as a passion project among friends, the space naturally evolved into a hand-crafted expression of what craft brewing is. Cicerone® certified brewer Michael Beaudoin has been creating a line-up of beer with an undeniable quality of which even the most hardcore beer drinkers recognize.

Chapter Two’s interior reflects the classic history of the surrounding area with it’s industrial-inspired all brick decor and high ceilings which are sure to charm new visitors. Whether socializing over some food and pints with friends, enjoying the local entertainment or hosting your own event, Chapter Two Brewing Company is sure to have something to offer everyone. 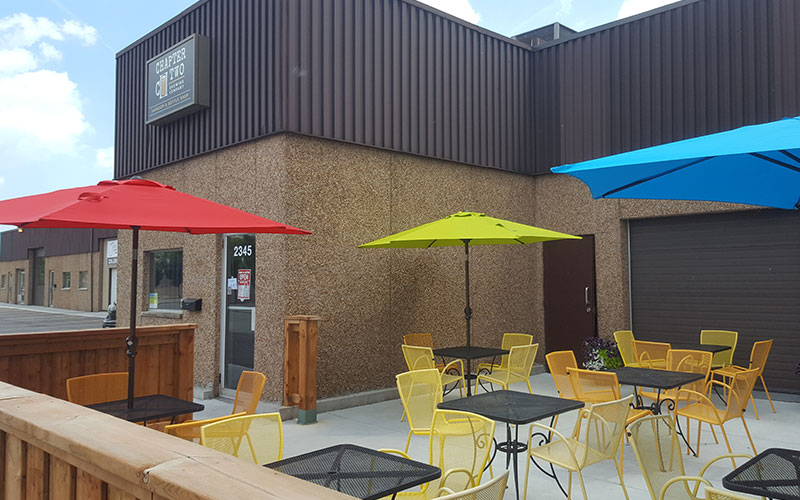 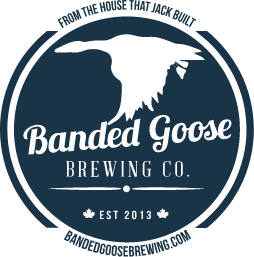 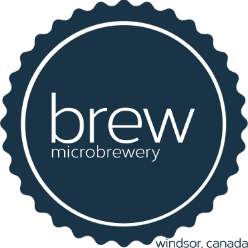 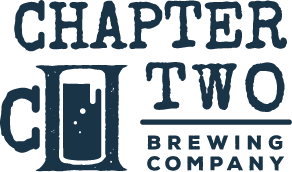 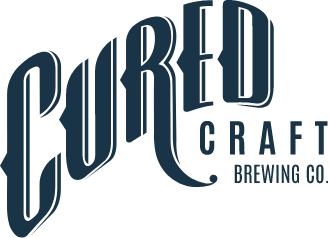 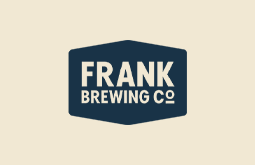 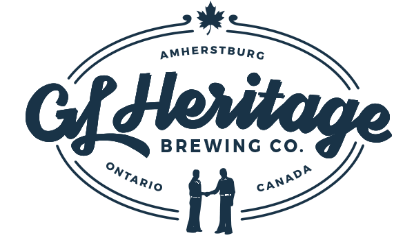 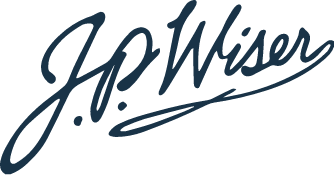 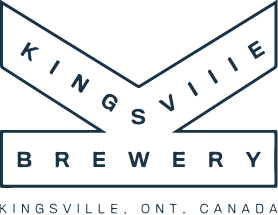 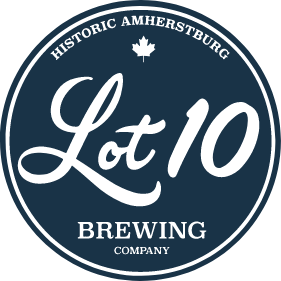 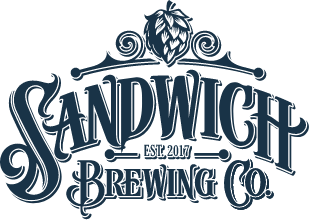 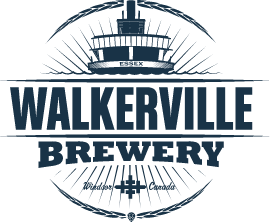 Alcohol should be used and consumed only by those individuals who are of legal drinking age. If you are going to drink, please arrange for alternate means of transportation.